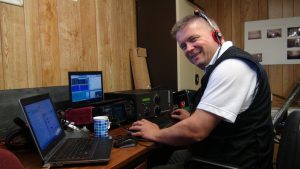 At the moment the idea was born during the drive to Bad Bentheim with my longtime friend Ronald PA3EWP we could not foresee that the special callsigns for 30 years EUDXF would result in the event it became…..

Operating PA3ØEUDXF was great fun despite the various issues which crossed my path keeping me from being as active as I had hoped for. Apart from the unexpected workload in normal live the PA3ØEUDXF activity was thwarted by antenna issues and finally in december a broken radio which forced an early QRT.

I like to thank Richard PD4RD who stepped in to help me when problems emerged and facilitated at least 50% of the PA3ØEUDXF QSO’s.

For me the 30 EUDXF Event did certainly not end on December 31. QSL requests for the various 30 EUDXF call I manage are rolling in, and so are the applications for the 30 EUDXF awards. 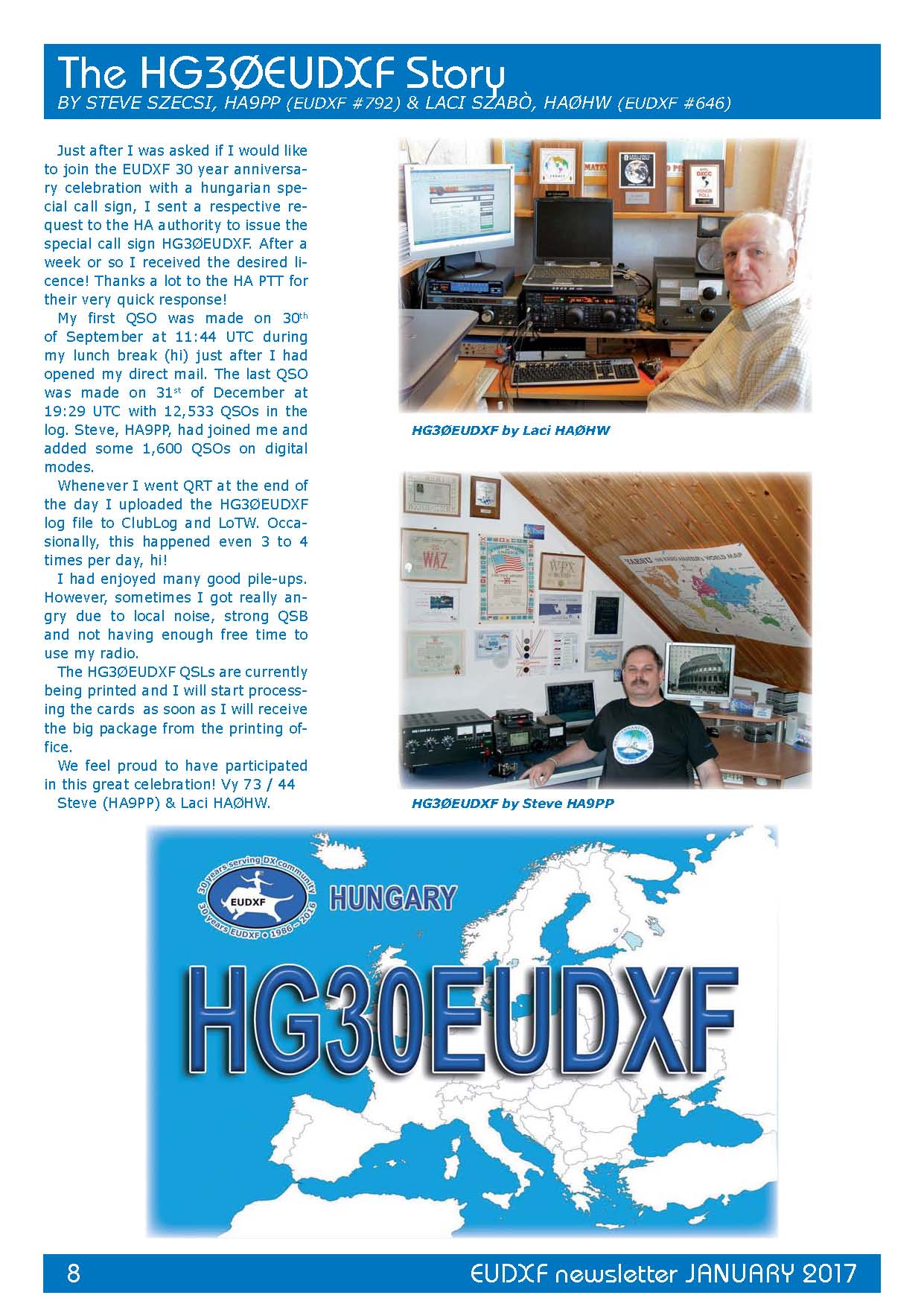 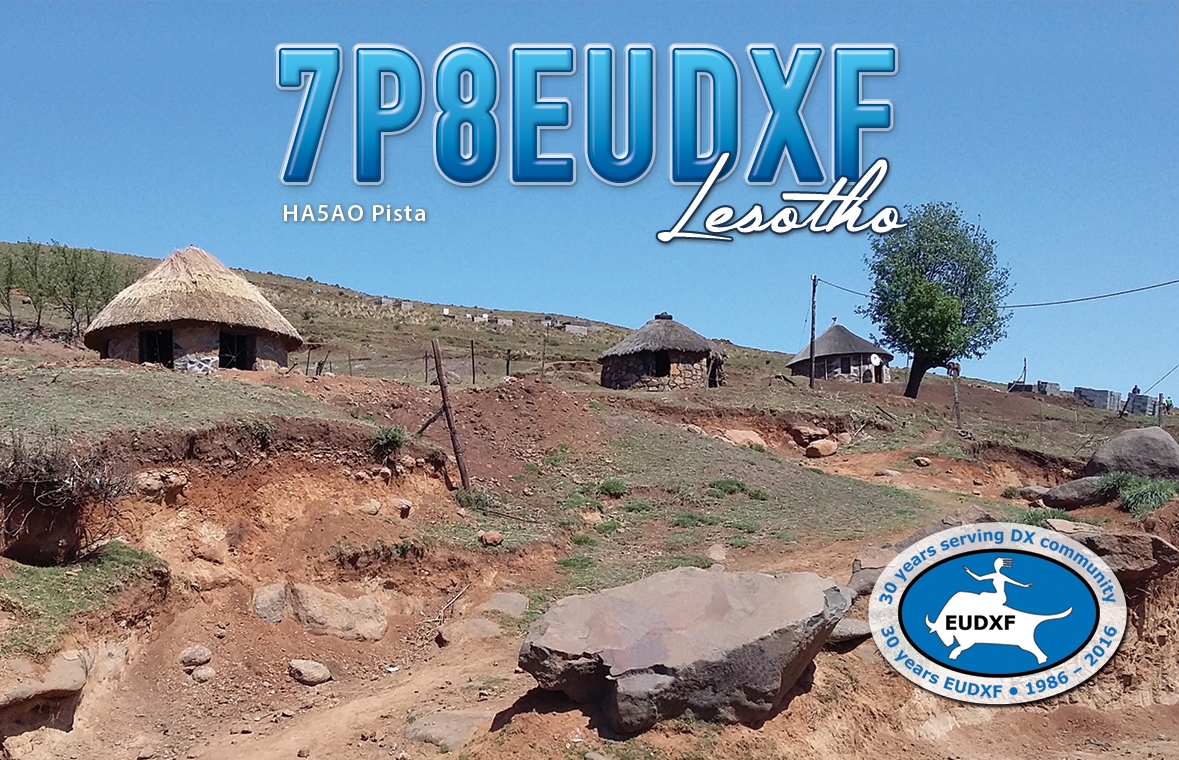 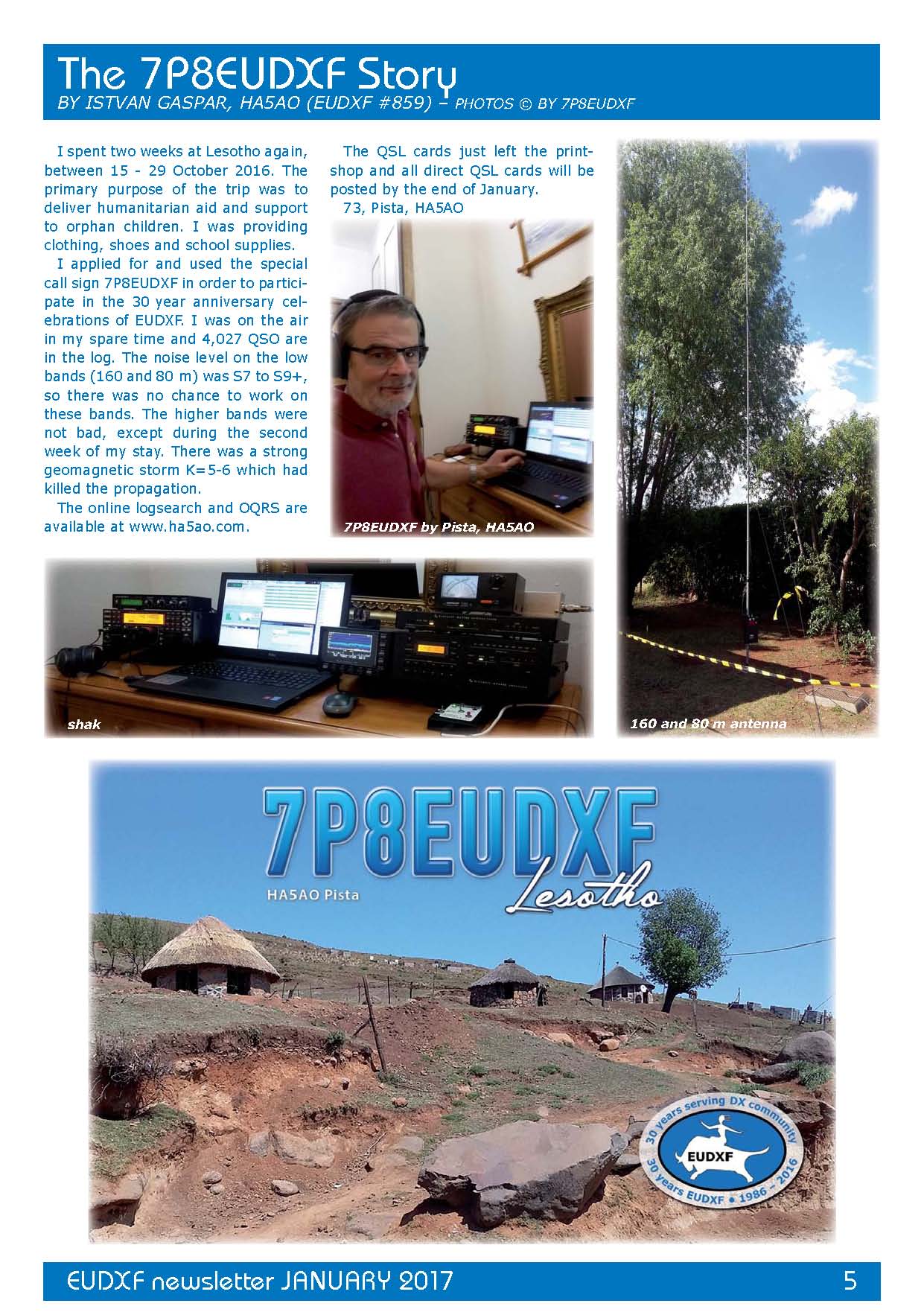