Also in The Netherlands special stations will be activated to celebrate our 30th anniversary. 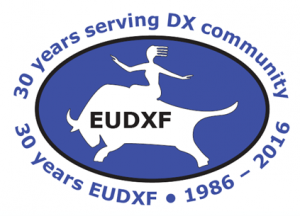 In the period october – december 2016 these stations will be active:

QSL Manager for all listed stations is Alex PA1AW. Logs will be on LOTW and Clublog.