H40GC is a DXpedition by Stan, LZ1GC. He will activate again Temotu Province as he did in 2016.  This activity will be between 30 September and 20 October 2017. He will focus this activity on low bands and SSB mode on more HF bands!

This DXpedition will be also with Humanitarian action to people of Temotu Province !

Temotu Province ( H40 ) is easternmost province of the Solomon Islands. The province was formerly know as Santa Cruz Islands Province. It consists, essentially of two chains of islands which run parallel to each other from the northwest to the southeast. Its area is 895 square kilometres with the population about 21 000. The most of the inhabitants of Tikopia Isl., Anuta Isl., the Duff Islands and some of the Reef  Islands are Polynesians. 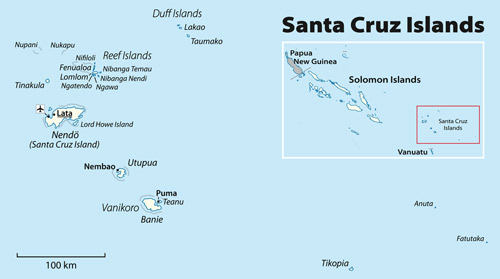