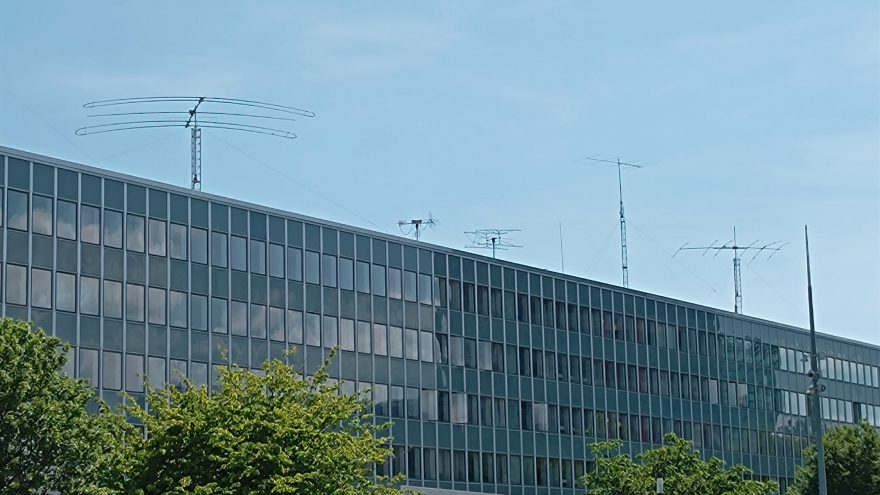 You may have worked 4U1ITU recently or you may have seen some 4U1ITU cluster spots. The operation is real and the station will be on the air until 3 June. After a two year lock down, the ITU building in Geneva is back in business. Currently a series of meetings of Study Group 4 (satellites) and 5 (terrestrial and amateur) Working Parties takes place.

The two year lockdown has not been good for equipment and antennas. Lots of technical issues had/have to be solved. As it looks now (but we have to wait and see) 4U1ITU can operate on WARC bands with dipole fixed NW/SE and use the STEPP-IR on 40/20/15/10. A second radio is now being set up for 6 meters including FT8.

This activity will most likely be the last one before the reconstruction of the ITU building starting by the end of the year. The shack will be closed soon for several years. It is recommended to fill empty bandslots now. 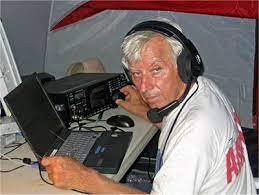 We are very sorry to report that well known DXer and EUDXF Member of the first minute Franz DJ9ZB has gone silent key, May 7th, 2022.

We all know what Franz meant for the DX community, he will be missed.

With deep sadness we have to announce that our first president Dieter Löffler has passed away on 16 February 2022.

Our life-member passed away just few days after his 86th birthday. When EUDXF was founded in 1986, Dieter volunteered as first President of our club and he served in this position for a remarkable period of eleven years. Despite his high workload from running his own company in Cologne he restlessly worked enthusiastically in order to establish and expand the young DX foundation and to further develop it to a trade mark in the DX community. From its very beginning it was Dieter’s merit that EUDXF grew to a powerful association which was able to support countless DXpeditions around the globe. Many of the QSL cards from these “good old times” show the EUDXF logo due to generous sponsoring which in many cases was not paid by membership contributions rather than Dieter’s personal budget. Dieter took care that from the very beginning all EUDXF members received the annual newsletter. Only his wish to retire from his responsible task led to a handover into younger hands in 1997. It is hard to overestimate his support and devotion to our foundation. We owe him a great debt of gratitude for his extraordinary dedication. We will honour his memory.

On behalf of the EUDXF Board and Officers,