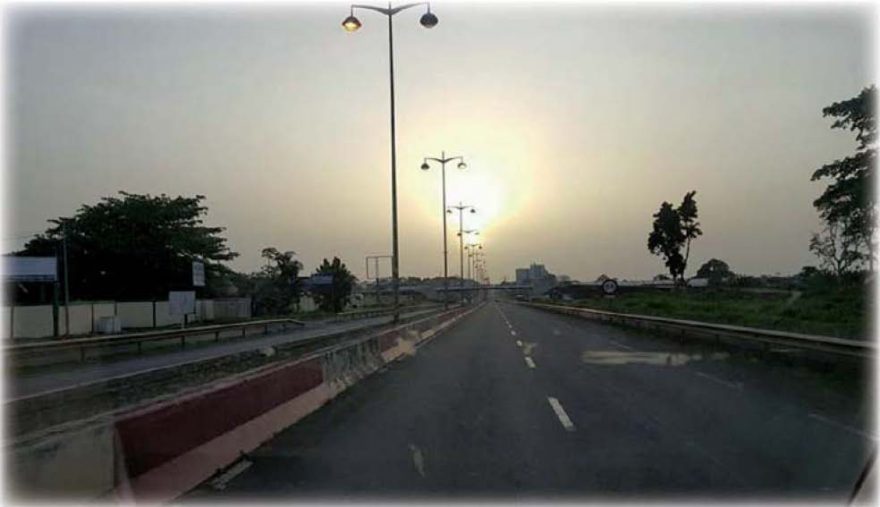 Preparation for the 3C7A, or actually 3C7GIA, started early 2015. I had just returned from a 1 week trip to 7Q. and was looking for a new adventure. I knew from the past that 3C was a tough task, not many had made it all the way – when operation started it was ranked 30 on clublog most wanted. In parallell with 3C I also worked on getting licence in D6, where I operated in sep 2015 as D67GIA. Going to 3C was a lot lot more difficult. 3C is a country located in Central Africa with an estimated population of 1,2 million. Formerly the colony of Spanish Guinea, Equatorial Guinea is the only sovereign African state in which Spanish is an official language. Even though they discovered oil in 1990s making them the richest country in Africa pr capita, most people live in powerty. They are ranked 144 on Uns Human Development index (2014), and 20 % of children die before the age of 5. 3C has been known to have a restrictive policy vs amateur radio – my experience is that this has relaxed a bit – its more a time issue.

Initially it was very difficult just to get hold of the correct person in 3C regulator ORTEL. I had endless phonecalls to their office, as well as emails
which is readily available on internet. It took a few months before I got any reply whatsoever. Getting the licence was a long journey, with the requirements changing as we went a long. At some stage they even required me to take test in Spanish upon arrival, and sent me this 36 pages of the 3C legislation signed by the President – which I was not really capable of understanding. As things started to sort out the licence was no problem – I would get this upon arrival. Due to the time consuming process the trip also had to be postponed 3 times, a situation I had no impact on. All equipment had to go through an official approval and certification process before I received the import authorization signed by the Minister of Transport, Technology, Post & Telecommunicatiom. With this authorization I was ready to enter 3C together with the VISA. The expenses to licence, equipment import and VISA was in total USD 5100. Getting a tourist VISA to 3C is really not easy, their European Embassy is located in London. There are a lot of documents required like exhaustive criminal record, flight ticket, hotel booking and print out of banc accounts, bank statement of £200 etc. Most hotels only accept prepaid stay by bank transfer, but I found one who finally accepted credit card upon arrival. Knowing that the final decision to enter 3C is granted in custom at the airport, a lot of planning and money can be wasted. While knowing this, also most individuals and clubs won’t donate in advance before you “radiate RF” so to me personal there was a risk of total budget of USD 10,000 being flushed down the toilet.
The day of departure everything had been carefully packed at least twice. Arriving in 3C everything went surprisingly smooth, from arrival until I was in the hotel it took only 45 minutes!! That includes passport control, luggage claim, customs and transport to hotel. Amazing, no questions in custom and by police. All bags arrived safely. The authorization I had was worth every penny. The following two days was spent in ORTELs office, the regulator. A lot of paper had to be moved around, and many signatures was needed before the Minister could sign – all done the old fashioned way with paper and hand written signatures. We also realized that 3C7GIA was not allowed. According to ORTEL a 3 letter suffix is not granted in 3C, so they issued me the 3C7A. Following the authorization, there had to be an inspection of the equipment before any transmission was allowed to commence on Day 2. Later that evening, two inspectors had viewed the installation and approved it along with a first contact. The short demo was sucessfull, and the inspectors left the hotel deciding shut down of the station every evening from 22-05 UTC. This coincided with peak propagation to NA west coast. The Day 2 demo was followed by another Day 3 demo and inspection in the evening. It turned out that one of the inspectors was an inspector from the national security police. After the inspection I had to prepare a schedule for my operation and what DXCC and continents I wanted to contact at what time interval. Starting from Day 4 I was allowed to transmit according to the schedule – the DXpedition had started. 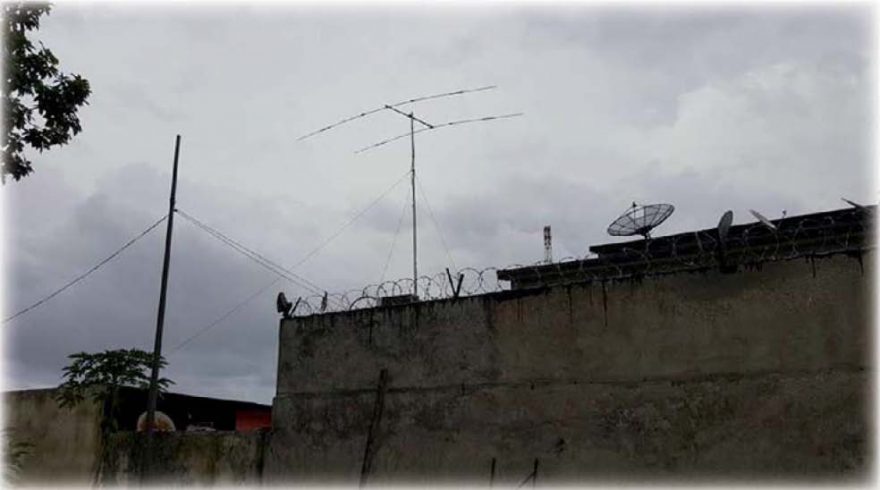 Because of the initial delay, I decided to concentrate on the tribander 10+15+20 m. Duringmorning sessions I tried to work VK/ZL and JA/Asia, after breafast it was more or less EU until 16-17 UTC. In the evening from around 17-18 UTC I worked NA until shutdown 22 UTC. My preferred mode is CW so no surprise I ended up with 82 % CW, 16 % SSB and 2 % RTTY. Though I know many people wanted more RTTY and SSB. The first 3 days went along with the tribander before I installed the vertical antenna in the neighbours garden Day 4. I installed this to cover the 30+40 m band only, and intentionally left out the 12+17 m bands to reduce the band slots.

In addtion I also limited RTTY&SSB to 15+20 meter. As a single op with all the time restrictions and initial delay I could not please everybody. I had numerous requests by mail for band and mode slots, log checking, scheds, people wanting me to visit their web-page for a 3C flag (!) etc – what is people really expecting? At the end of the DXpedition I had worked a total of 13,025 contacts in 8.5 days – where 8,472 or 65 % were from EU, 20 % from NA.

The first 3 days was moving paper, having demos and inspections. The inspector was at site every day for a quick check, and finally when the installation was teared down we had a close down meeting and talk through. All statistics of the operation, including the logfile with its transmission content was handed over to ORTEL for them to prepare a technical report to the Minister. The next day the licence was submitted to ARRL, and 26 minutes later it was approved and I got my LoTW certificate. When I later that evening uploaded the logfile to LoTW I was very happy to see my 1 year + project come to an end and provide this DXCC to all those who needed it.

I would like to thank EUDXF for their support. I do really appreciate it! 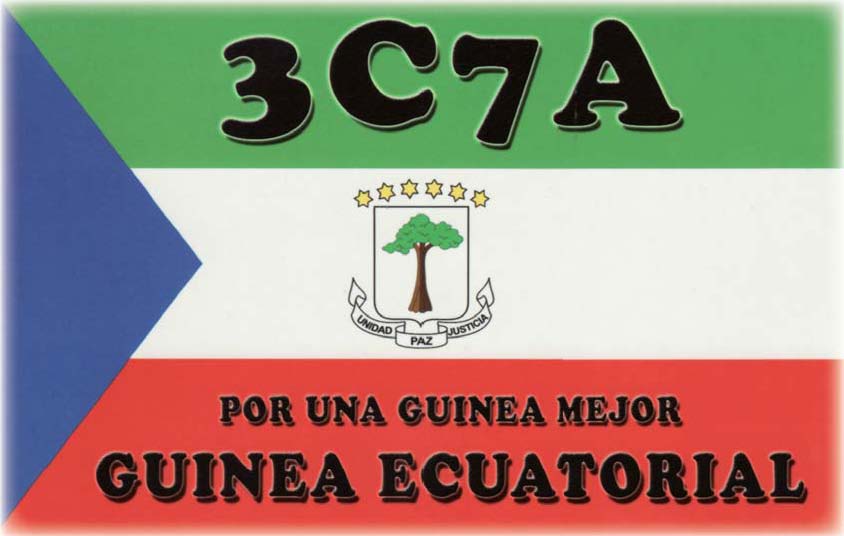