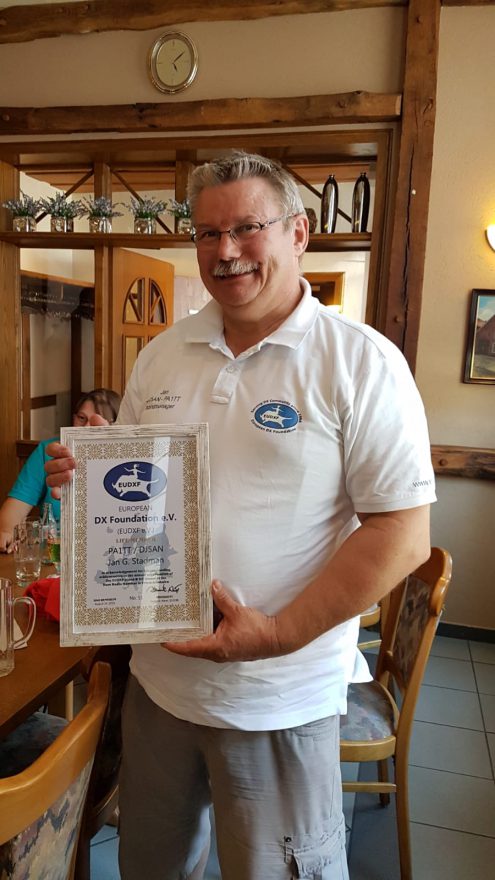 For those who could not make it to Bad-Bentheim last weekend please find the Presidents Report by Dominik DL5EBE:20180825_EUDXF_JHV

The EUDXF received a very special out of scope support request to help those who suffer from the recent severe nature catastrophy in the Carribean.

It is therefore decided that EUDXF will donate 250,- EUR in support to VP2EKG for a new generator.